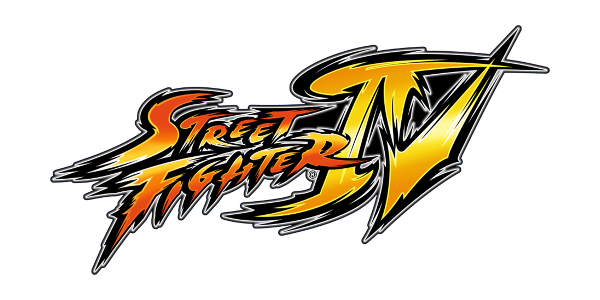 To launch Street Fighter IV directly without going through the dialog box that suggests you launch the game or set the controller, you must launch the executable with an option after the command.

Attention it is necessary to launch the command by being in the directory where your game Street Fighter is installed.

And here it is, it allows you to avoid seeing this dialog box, which is cleaner especially if you want to integrate it into a Arcade.

To go further, you can create a.BAT command file that contains the command that will launch the game. It will then have to be placed in the game’s installation directory. You can also convert it to an executable for which there is no longer the black dialog box that appears when you launch it. You will find a tool for converting BAT to EXE in the Tools section.